What are some of the uses of radiotherapy ? 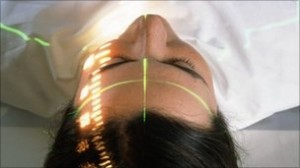 One of the overwhelming reasons to have radiotherapy, not only in Australia but anywhere else, is for the treatment of cancer.

In cases wherein it is no longer possible to cure cancer through radiotherapy, one can have it to reduce pain and relieve the symptoms. This type of radiotherapy is called palliative radiotherapy. Because it is only used as such, lower doses of radiation are given and are usually given over a shorter time frame.

Some patients on the other hand have what is called postoperative surgery where radiotherapy is given after the surgery. This type of treatment aims to kill cancer cells that have remained or that may have been left behind after the operation. It also reduces the risk of the cancer returning and is frequently used in cancers of the head and neck area and breast cancer.

Lastly, and in other cases, patients have total body irradiation (TBI). This is a type of radiotherapy treatment given to patients with certain types of lymphoma or leukaemia prior to them getting a bone marrow transplant. The procedure involves the whole body being subjected to radiation for the sole purpose of destroying the bone marrow cells. The patient is then given new bone marrow taken from a donor or from the patient himself before the radiotherapy. 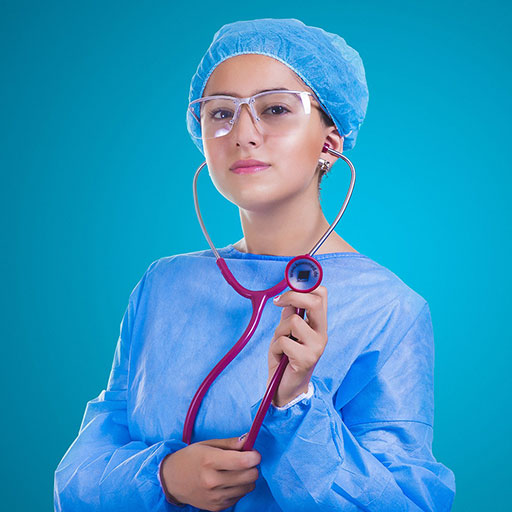 Good health is a blessing. In this blog, you will find articles related to every aspect of health care. I am a doctor by profession and live in Adelaide with my family. I have started writing this blog to make people understand the importance of health care.